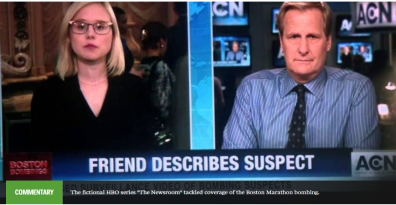 The nonprofit, nonpartisan journalism think tank, the Poynter Institute, recently ran a column I wrote in response to news that reporters covering the mass shooting in Parkland, Florida were being sabotaged online by people posing as journalists on social media with the intent of further eroding the public’s trust in the news media. Given that those charged with gathering news and rooting out the truth are already under assault from those at the very highest levels of the U.S. government, the opening of this new front in the war against the news media is an unwelcome development.