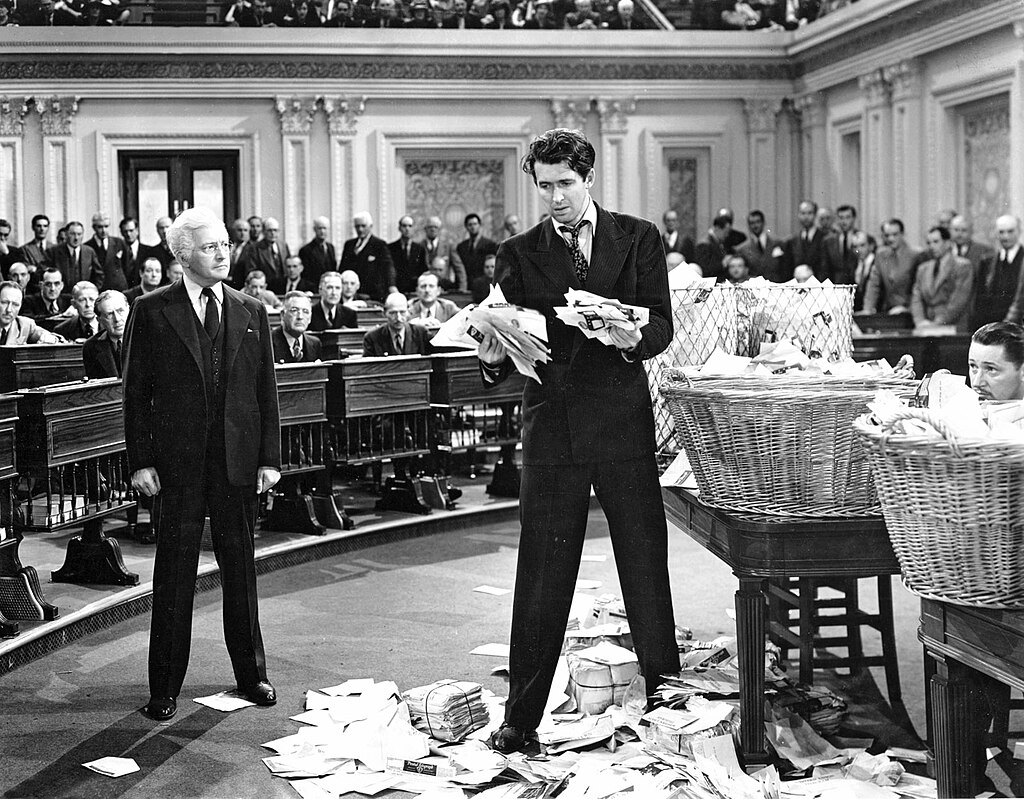 I’ve been feeling frustrated and routinely aghast at the antics of the current leader of the United States, and his proxies who control the U.S. Senate. It was the president’s recent, unrelenting attacks on the deceased war hero, U.S. Senator John McCain, that prompted me to pull out the laptop and write.

I used to be an optimist, a Frank-Capra-Mr.-Smith-Goes-to-Washington kind of optimist. I believed, whole cloth, all those values of freedom, democracy, and statesmanship would endure, no matter who sat in the Oval Office.

Here’s an excerpt of the piece I published on Medium:

Right now, I am grieving for the United States.

For thoughtful statesmanship and diplomacy, which are no longer important to our commander-in-chief.

For common decency in the public square, which is largely absent and is rapidly disappearing altogether, everywhere.

For the common values of kindness that parents teach their children, as our nation’s leaders have been role-modeling cruelty and avarice.

For the importance of acting in an ethical manner, even when it goes against one’s personal interests.

For the respect our leaders used to show for the virtues of freedom and democracy, especially as our president embraces dictators and tyrants, and considers laws beneath him.